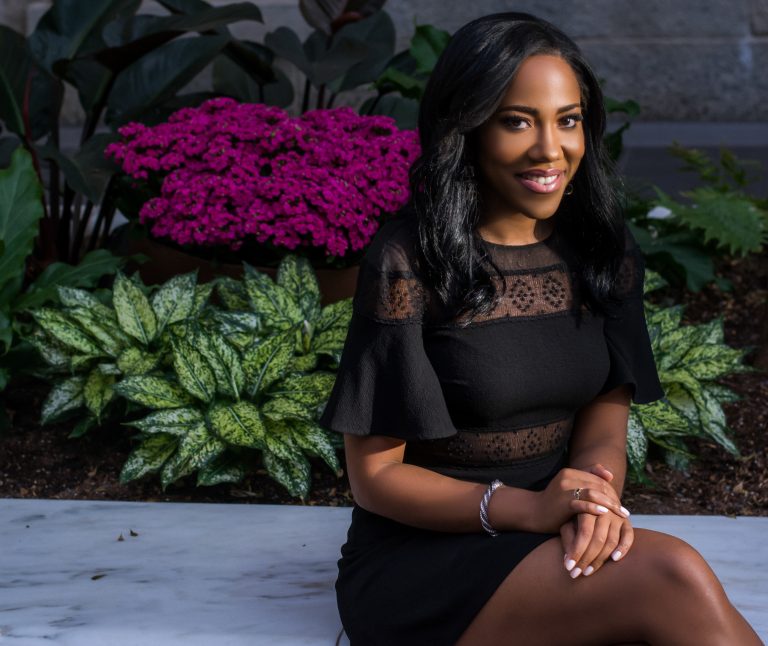 Lauren Wesley Wilson is an Award –Winning Diversity and Inclusion Strategist. Lauren currently serves as Founder and CEO of ColorComm Media Group and ColorComm, Inc. In 2011, Lauren founded ColorComm, Inc., the nation’s leading women’s platform addressing diversity and inclusion across the communications, marketing, media, advertising, and digital arena. Lauren has provided 100,000+ professionals with the tools and resources to advance, has secured 500+ jobs for ColorComm Members, and has worked with Fortune 500 companies on their D&I strategy. Lauren has been recognized by PR Week’s 50 Most Powerful in PR, Ad Age ‘Women to Watch’, PR Week’s 40 under 40 Award, The Root 100, New York Women in Communications, among many others.  In 2017, Lauren was selected to serve on the Glass Lions Jury at Cannes Lions Festival in Cannes, France. Prior to ColorComm, Lauren worked in political communications serving as the Communications Director for Congresswoman Eddie Bernice Johnson (D-TX) and as a Media Strategist/Media Booker for President Barack Obama’s Reelection Campaign. Following the Campaign, Lauren worked as a Communications Strategist at the prestigious crisis firm Qorvis/MSL overseeing media strategy and crisis communications for international governments and consumer brands. Lauren graduated from Spelman College with a B.A. in Political Science and from Georgetown University with an M.A. in Communications.