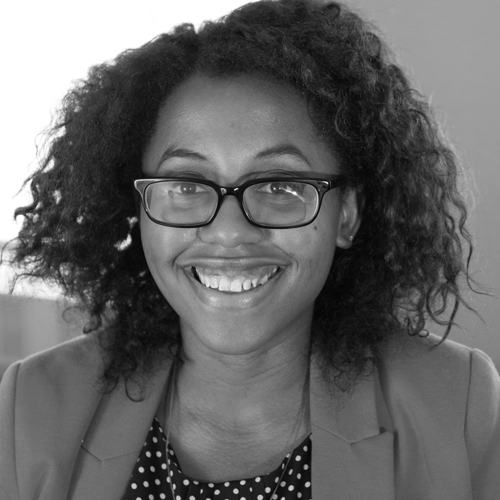 A Q&A with Ashleigh Williams, Research Director​ of C+R Research

What are the key statistics or trends or state of mind of the African American shopper that corporate brand marketers need to keep top of mind as they make the plans now to target this consumer group with advertising in 2020?

9.5% of the homes in the country are owned by AA which is slightly lower than of African American percentage of population in the U.S (US Census 2019). Although this stat is lower we believe ownership is increasing due to increased levels of education compared to previous generations. Recent trends allude to a move back to the south and into suburban neighborhoods with data showing blacks moving from the urban Northeast/Midwest to the suburban South and West (US Census 2010). Homeowners are mostly concentrated in the South where they own 15% of the homes (US Census 2019). Since 2009, the black population has increased 2% in the South (from 55% in 2009 to 57% in 2019) (US. Census). We attribute this to lower cost of living and a feeling of acceptance and confidence in culture compared to previous generations. In addition, this data shows that growth isn’t occurring in the major metropolitan areas, but in the suburbs. In fact, two-thirds of this growth occurred in the suburbs (approximately 67%) (In Plain Sight 2012). This new data completely shifts what we think we know about black families in America (households are becoming less urban and more suburban). Therefore, marketing strategies should shift to reflect suburban environments and not solely urban context that AA consumers are typically targeted in.

Specifically when it comes to AA parents/households with kids…

What are the Current Trends to Keep In Mind:

Redlining: We have been seeing the social conversation around the AA family and HH growing in this new political climate. Awareness of redlining when it comes to home ownership to keep certain neighborhoods segregated has been a strong topic of conversation.

Solutions + Reparations: The history of redlining has been present for decades but political leaders are taking notice and introducing/discussing solutions on how to reverse these bias via legislation. The possibility of reparations are included in these talks to help to bridge the income gaps between cultural cohorts.

What are some insights, drivers, or other influencing factors the African American retail shopper (visiting Home Improvement stores)?

One of the most intriguing trends that marketers are tracking is an increase in Black spending power which has been on the rise over the past decade. “Black spending was reportedly $1.3 trillion in 2017 and is projected to increase to $1.54 trillion in 2022 (21% estimated growth, vs. 20% for the total U.S. and 18% for non-Hispanic Whites)” (Nielsen 2018: From Consumers to Creators – The Digital Lives of Black Consumers).” As we mentioned previously, black consumers are making the move to the suburbs. How is this connected to their spending power? A typical suburban Black family’s median income is 41 percent higher than that of a Black family living in the city and 76 percent higher than for a typical Black family living outside a metro area (2010 American Community Survey). In addition, suburban Black households are more likely to be married couples which means two income households increase their potential spending amount (In Plain Sight 2012). We predict that black families will have even more disposable income than previous generations and will seek brands that value their dollars (reflect and represent their culture specifically in communications and the products they offer).

In terms of AA parents as consumers, they over index NHWhite parents in terms of “my child asks for a specific brand” for the following categories:

While most of these categories are CPG focused, we see a trend within AA households that children play an influential role on retail purchases overall (YouthBeat® Total Year 2018).

AA consumers are known for being early adopters of technology and home tech is no exception. We know AA consumers are more mobile optimized than other cohorts. But in addition, AA consumers are now more likely to include new tech devices integrated into their homes (like Alexa, Google Home, Nest, game consoles, smart TVs, etc.).