‘The Future is Female, Multi-colored, and Marvelously Different’ 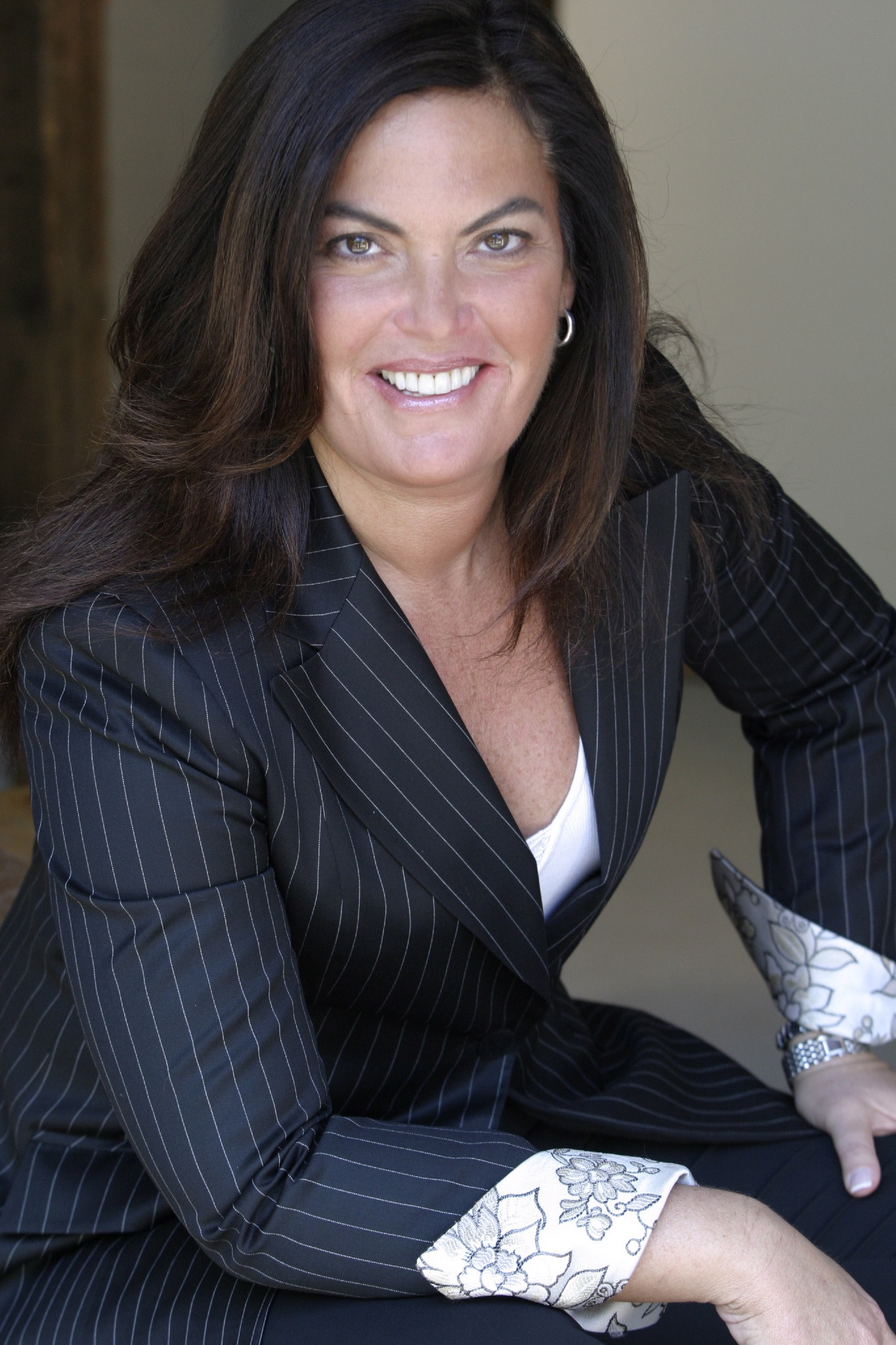 ‘The Future is Female, Multi-colored, and Marvelously Different’

Everyone can learn from the female energy in our lives and women’s contributions as much as we have to learn from males, ungendered or multiculturals, without it being mutually-exclusive, a diss on others, or descending into divisiveness, reparation for the past, or white male bashing. America is not perfect, but it’s the only place in the world you can start with nothing and end up with your own thriving business, and despite the blemishes, get a fair chance. I know. I’ve lived around the world. And with gender and ethnic fluid GenZ on the horizon, the best is yet to come. Marvelously different is America.

Most of us have suffered our fair share of prejudice and struggles. As a woman and Cuban immigrant marked as a ‘spick’ growing up, I became Liz Castells, leaving part of Maria Isabel Cristina Castells de Garcia behind. I burned bras in protest for women’s rights as a teenager, and later to wear pants to school. When I began my career, the few women in the Fortune 500 or Madison Ave were ‘secretaries’. I was taunted and dismissed by the Good old’ boy network. I was ‘too pretty to be smart’, too smart ‘for my own good’, too loud, and worked 3X as hard to be where I am. Believe me, progress has been made.

This year’s Women’s History month theme ‘Valiant Women of the Vote: Refusing to Be Silenced’ extends the 100-year celebration of the 19th amendment. Each woman has a voice that we must own and use. We are inclusive, unlimited, and lead full spectrum lives. We run families, run companies, run marathons, run late, run wild — but never run away. We are living up to the champions that paved the way. Like Eleanor Roosevelt who held the first women’s press conference in 1933, stating, ‘Remember no one can make you feel inferior without your consent.’ Or fiery Ruth Bader Ginsburg who enabled women to get credit cards in 1974, and when asked ‘When will there be enough women on the Supreme Court?’, said: ‘When there are nine’, continuing with raise eyebrows, ‘there’s always been nine men, and nobody questions that.’

Rosa Parks and Claudette Colvin provoked the end of bus segregation; Jerrie Cobb our first astronaut albeit banned from travel and Ellen Ochoa, the first Latina to cross the space border; and Amelia Erhardt who spread her wings. There’s Aretha, our first female R&R Hall of Famer, Lucille Ball, first to own a film company and move us to tears as a defiant outspoken wife, and Mary Tyler Moore’s portrayal of the first single working woman living alone. Gasp. Fast forward to Kamala Harris, and putting my personal feelings aside, she is our first woman VP. We’ve come a long way, baby.

Women are 57% of all college graduates, 36% of small-business owners and 49% among Hispanics, 27% of Congress, and 15% of our active military. 75% of all women work outside the home vs. 30% back when I started my career 40 years ago, from fashion and marketing to Wall Street and tech, thank you Alpha Girls. We’ve gone from ads depicting women as sex kittens or caregivers, serving rather than enjoying, and Latinas and Blacks not on the radar, to confident decision-makers, their enjoyment and freedom of expression, and beauty coming in any size, shape, form or color. We’ve changed the ageing narrative, redefined Motherhood, and ‘single does what single wants’, and brands empower us like Always #Likeagirl and #biascorrect where ‘persuasive is not pushy’.

Yes, there’s still a ways to go with lingering sexism, racism and toxic masculinity. 67% still use the term ‘powerful’ positively to describe men while 92% use the same term negatively for women. There’s still a 23% pay gap, even with half of women the primary breadwinners. 59% face daily gender discrimination at work rising to 73% for WOC and there’s the ‘motherhood penalty’ and ‘broken rung’ problems. While women control 51% of U.S. wealth, we’re only 7% of top Fortune 500 executives, and under 1% for WOC. McKinsey indicated that 50% of Multicultural female executives are leaving corporations or considering it due to the double bias and lack of support, and starting their own businesses to have more control. I lived this experience years ago. Now, it’s actively researched and voiced– so the paradigm is shifting.

Women play a pivotal role in the future. It might just mean a world that’s more emotionally intelligent. More collaborative. More circular power rather than patriarchal, ‘where we are linked and not ranked’, as Gloria Steinem brilliantly explained. U.S. Women just outnumbered men this year 157M to 153M, and we live much longer, so get ready for the ride. Our wings are widespread and we’re flying high.